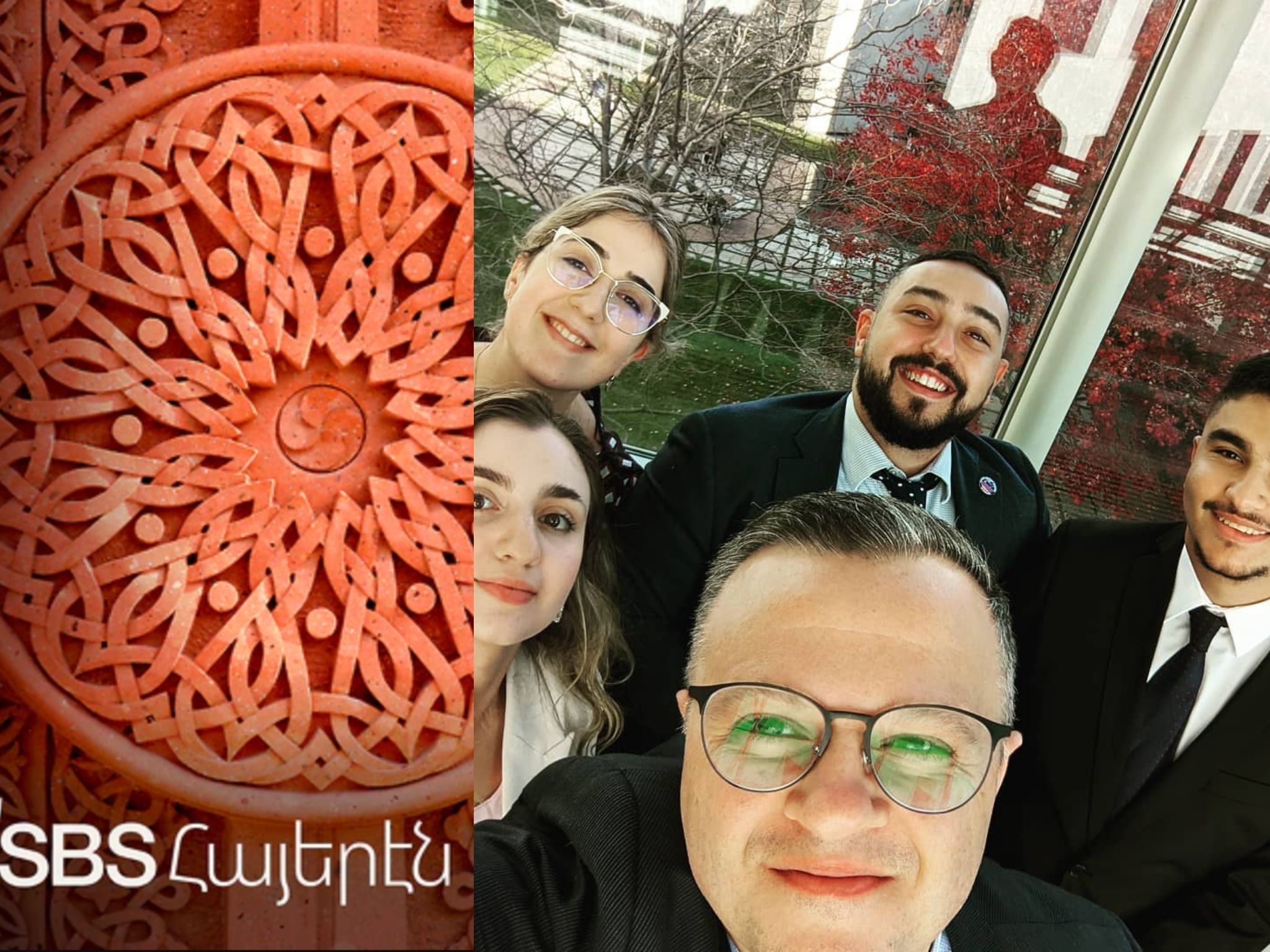 The two also discussed prisoners of war, in the context of ANC-AU's recent meeting with Russia's Ambassador to Australia, as well as a reaction to Armenia's recent elections.

CLICK HERE TO LISTEN TO THE INTERVIEW (IN ENGLISH) IN FULL