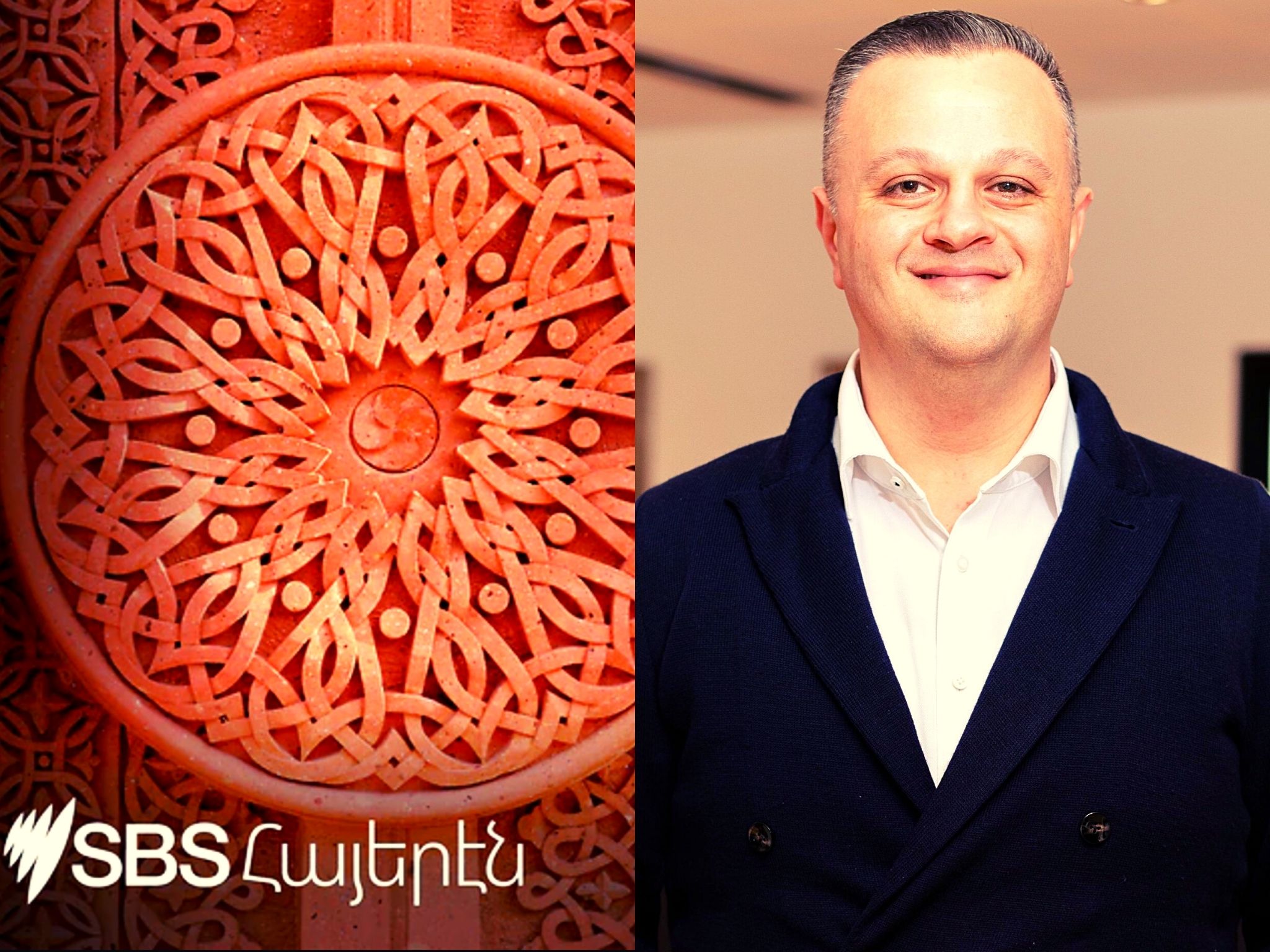 This was the first legislative victory of the the Joint Justice Initiative, which was formed by the public affairs representative organisations of the Armenian-Australian, Assyrian-Australian and Greek-Australian communities to advocate for national recognition of the genocides suffered by their ancestors.

Kateb and Kayserian also discussed the ANC-AU's meetings with the Russian and Iranian Ambassadors regarding developments in Armenia and Artsakh, where Azerbaijan continues its encroachment into sovereign Armenian territories.

CLICK HERE TO LISTEN TO THE INTERVIEW (IN ENGLISH) IN FULL