10 January 2022: Week to Week by Armenia Media with Shahen Araboghlian

Hey there, I’m Shahen, and it’s awesome to meet you! Starting this week, I’ll be recapping your Armenia-related news on a weekly basis, exclusively for ArmeniaMedia. A little background info about me: I’m a Graduate Program Scholar in Multimedia Journalism at the Lebanese American University, and I’m currently based in Yerevan, Armenia.

Let’s get straight to it – what happened in Armenia this past week?

100 Armenian and Many Other CSTO Servicemen Deployed in Kazakhstan, at Kazakh Government's Request

Things have been bleak in Kazakhstan, with fresh protests taking over major parts of the country, demanding the resignation of current government officials. The largest city of Almaty has seen the largest crowds, with Reuters reporting dozens of rioters and more than 18 security forces killed, with 2,000+ detained across the country.

How would this concern you? Mere hours after his Christmas Eve address, RA Prime Minister Pashinyan, following a phone call with Kazakhstan’s President Tokayev, announced the CSTO will be sending peacekeepers to Kazakhstan on basis of threats to Kazakhstan’s sovereignty and national security. Armenia is currently heading the CSTO – short for Collective Security Treaty Organisation – a Russki version of NATO. According to a statement released by Armenia’s Ministry of Defense, 100 Armenian servicemen were sent to Kazakhstan as part of the CSTO operations amassing a total of approximately 4,000 personnel.

Who is Ruben Rubinyan? He’s To Head Turkey Normalisation Talks in Moscow Next Week

Ruben Rubinyan, a current Armenian MP and Deputy Chair of the National Assembly, will be heading normalisation talks on behalf of Armenia as soon as January 14. A Pashinyan loyalist from the get-go, Rubinyan partook in the 2018 pre-Velvet Revolution marches and – based on his public Facebook profile – is old friends with current high-ranking government officials.

Rubinyan is among the founding members of the Civil Contract political party, has two Master’s degrees, and entered the political arena in 2018. His official parliament resumé offers a diverse background, from Yerevan to Kraków and London. There’s a two-year gap in 2017 and 2018 titled “scientific activities,” explained by when he was granted a Hrant Dink Foundation Fellowship. The Fellowship offered him research opportunities at the Istanbul Policy Center and Kadir Has University Center for International and European Studies in Turkey. When confronted about it during a legislative session, he claimed he does not hide his research experiences in Turkey.

Hungary Cozying Up with Armenia? It wasn’t long ago when Hungarian authorities extradited axe-murderer Ramil Safarov back to Baku after he’d killed an Armenian serviceman in his sleep at a NATO training seminar. Hungary’s extradition was condemned by US, UN, and Russian government officials. Former RA president Serzh Sargsyan cut diplomatic ties with Budapest in protest of the extradition. In 2014, though, both countries’ MFAs expressed readiness to re-establish proper diplomatic communications.

In a bid to enhance bilateral relations, Hungary has stepped its game up as of late. In a single day last week, Hungary mediated to help successfully return five Armenian POWs from Azerbaijan and announced a major donation of 100,000 doses of COVID-19 vaccines to Armenia.

It’s been a pretty eventful week for Armenians as the world kicked off the new year ahead. Here are some headlines worth mentioning: 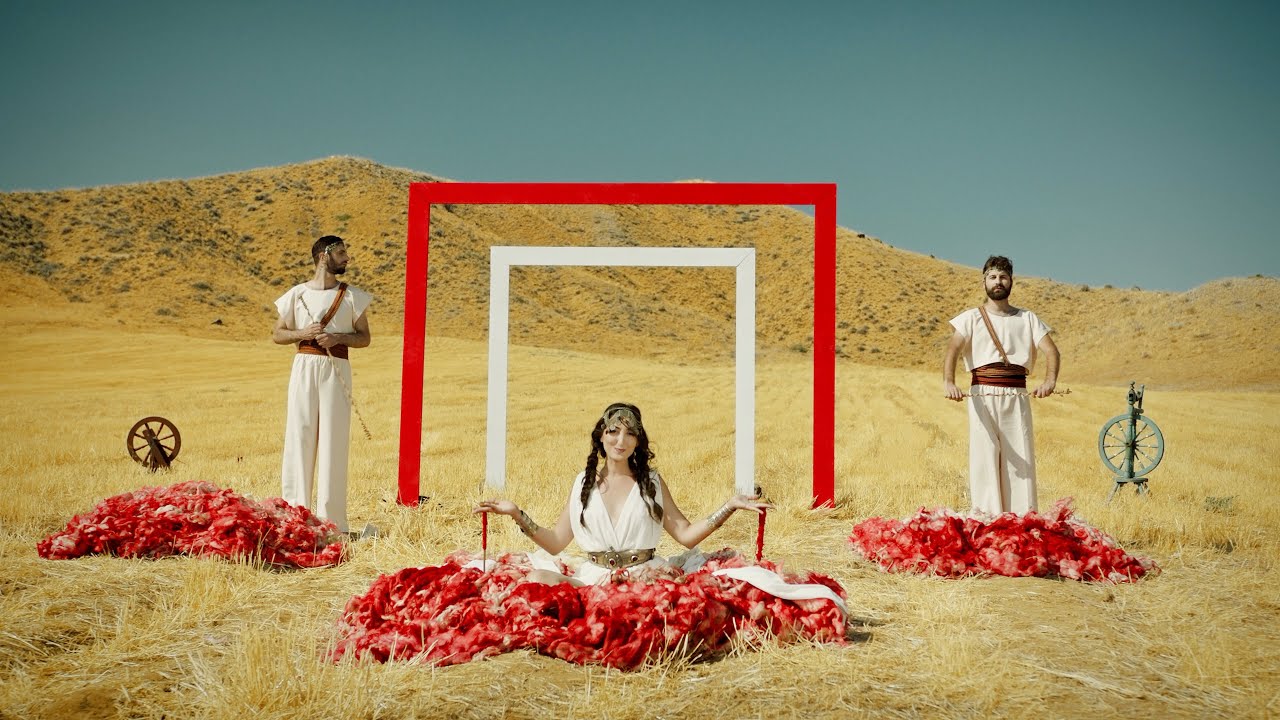 Below are some links to really cool Armenian multimedia content I came across this past week: