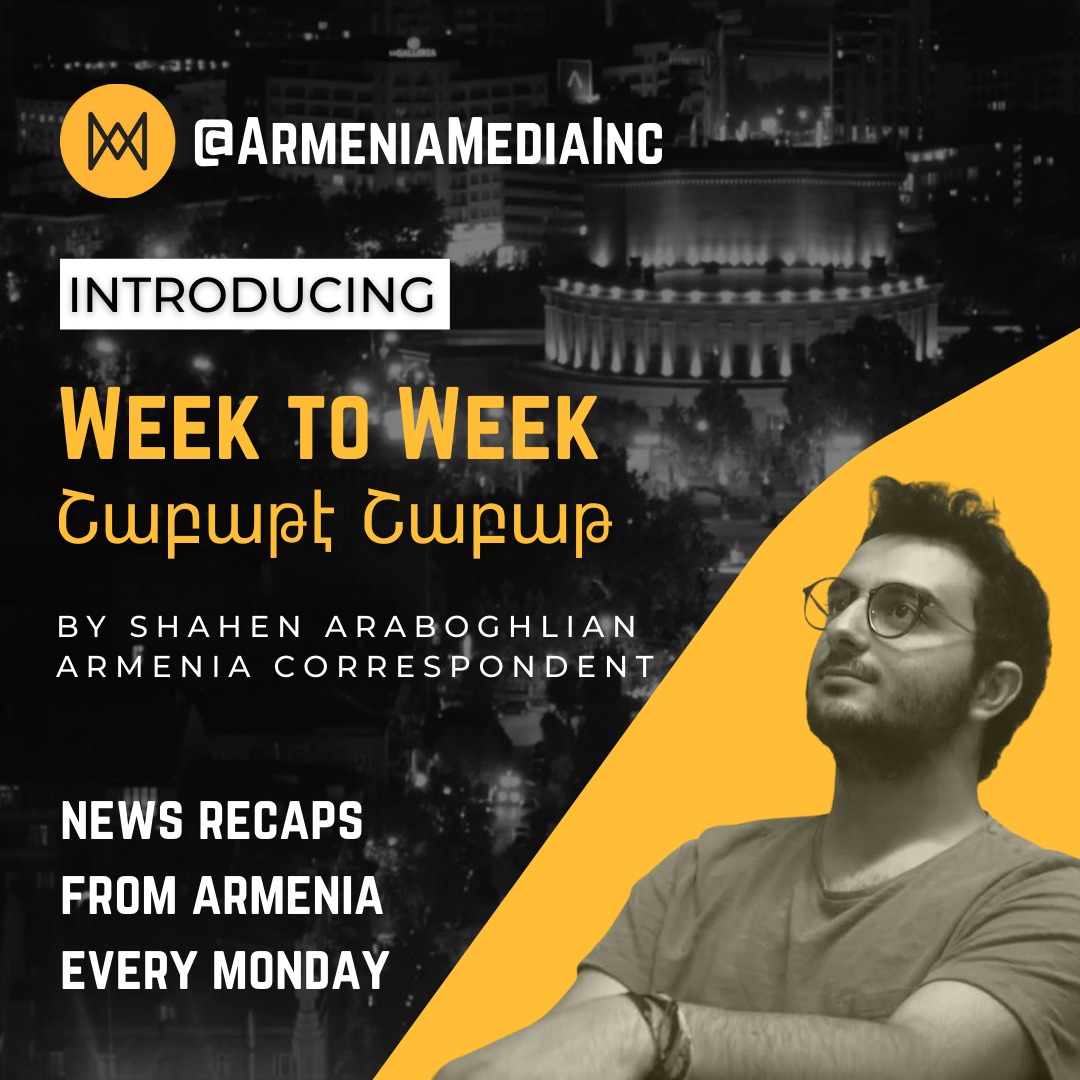 SYDNEY & YEREVAN: The leading news source of the Armenian-Australian community, Armenia Media has announced its first ever correspondent in the motherland following the appointment of Shahen Araboghlian.

Yerevan-based Araboghlian was born in Lebanon and holds a Bachelors in Political Science and International Affairs from the Lebanese American University (LAU) and Paris Institute of Political Studies (Science Po). As a Graduate Program Scholar in Multimedia Journalism at LAU, Araboghlian's research focuses on media framing of conflict coverage.

Armenia Media announced that Araboghlian will publish a weekly wrap-up column of some of the most important and interesting news from Armenia, which will be called Week-to-Week (or Շաբաթէ Շաբաթ in Armenian).