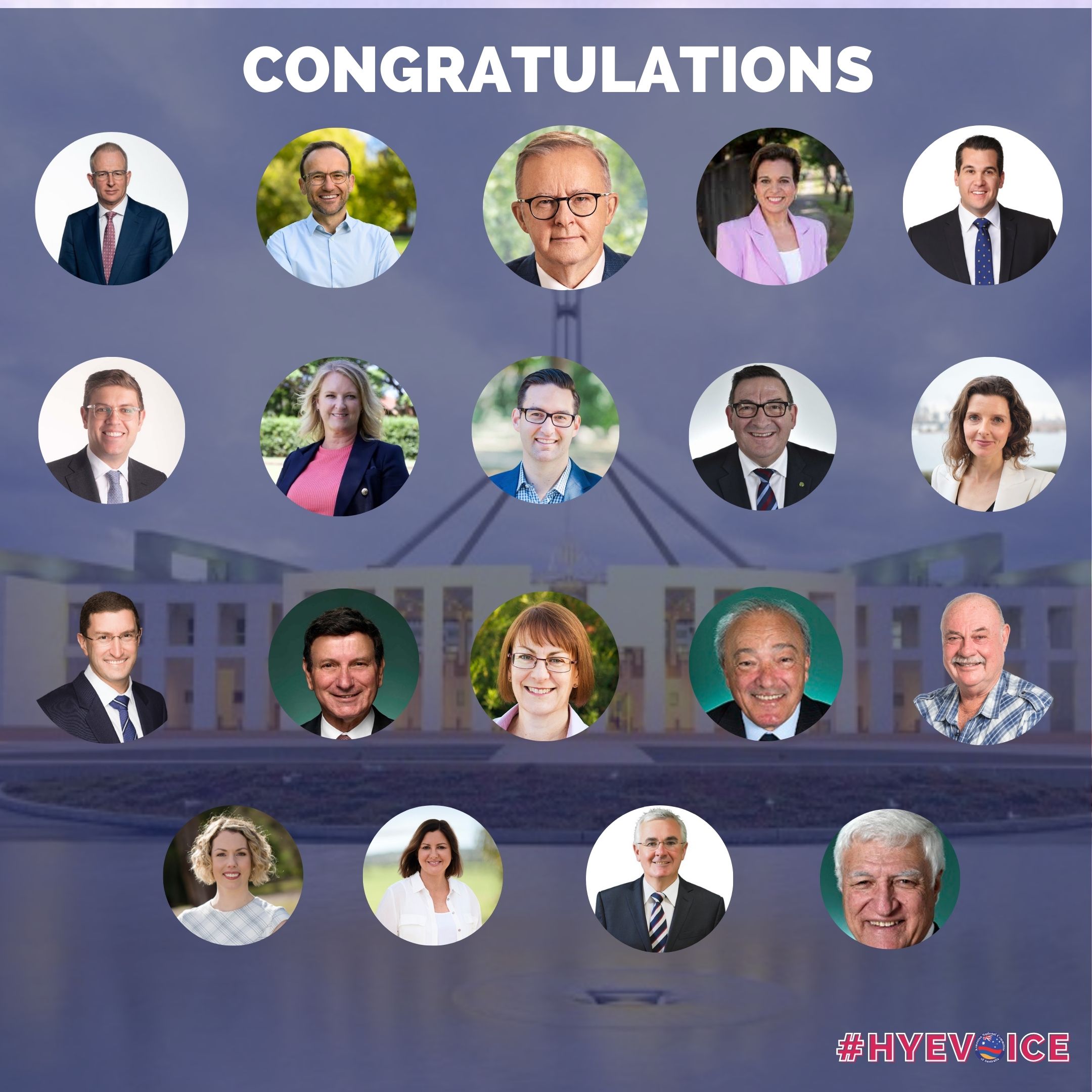 CANBERRA: The Armenian National Committee of Australia (ANC-AU) has congratulated all victors in the 2022 Australian Federal Election and commiserated the exits of past supporters of Armenian-Australian issues, as Prime Minister Anthony Albanese and his Labor Government prepare to lead the nation.

While the final make-up of Australia’s 47th Parliament is yet to be determined, it is clear that there will be a change in government for the first time in nine years. With this change, Armenian-Australians bid farewell to some of their staunchest supporters in Canberra, who either retired or lost their seats at the 21 May 2022 polls.

They are joined by several retiring parliamentarians, who were chief presenters of Armenian issues in past parliaments, including the first Federal parliamentarian to visit the Republic of Artsakh John Alexander, former Defence Minister Joel Fitzgibbon and former Employment Minister, Senator Eric Abetz.

Among the biggest winners in the 2022 polls were Federal crossbench power The Australian Greens, who have formally adopted a party position calling for Armenian Genocide recognition. They stand to triple or quadruple their representation in the House of Representatives, as well as increasing their presence in the Senate.

The Armenian National Committee of Australia (ANC-AU) has written to Prime Minister Anthony Albanese and fellow victors, congratulating them on their success in the various battles during the 2022 Federal Election. The ANC-AU has also sent letters of commiserations to friends who have lost or retired from their seats in parliament.

“We are excited and optimistic heading into the 47th edition of Australia’s parliament, ready to cultivate new relationships and rekindle old ones on our way to advancing issues of importance to the Armenian-Australian community,” ANC-AU Executive Director Haig Kayserian said.

"We look forward to working with Australia’s newly elected Prime Minister Anthony Albanese to ensure he takes the final step towards Federal recognition of the Armenian, Assyrian and Greek Genocides, as well as in helping strengthen support for the rights to self-determination of the Armenians of the Republic of Artsakh, who face a campaign of ethnic cleansing from their occupied homeland.”

ANC-AU Political Affairs Director, Michael Kolokossian added: “Our office will recalibrate our strategies and plan ahead of the 47th Parliament of Australia, standing ready to shoulder the burden on behalf of our community and everyone who sacrificed before us to ensure we can enjoy living in a democracy like Australia.” 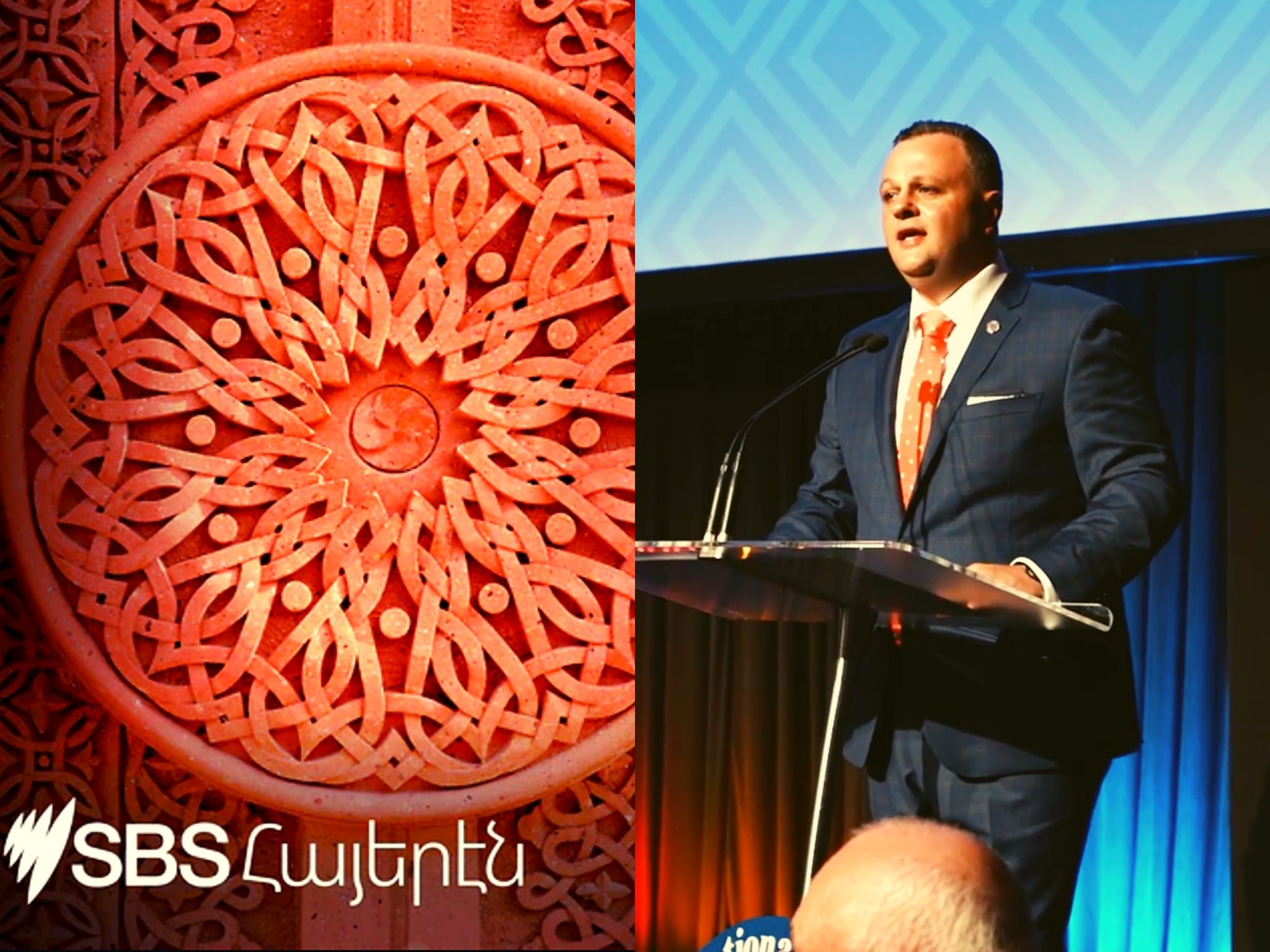 Listen to the full interview by clicking here.