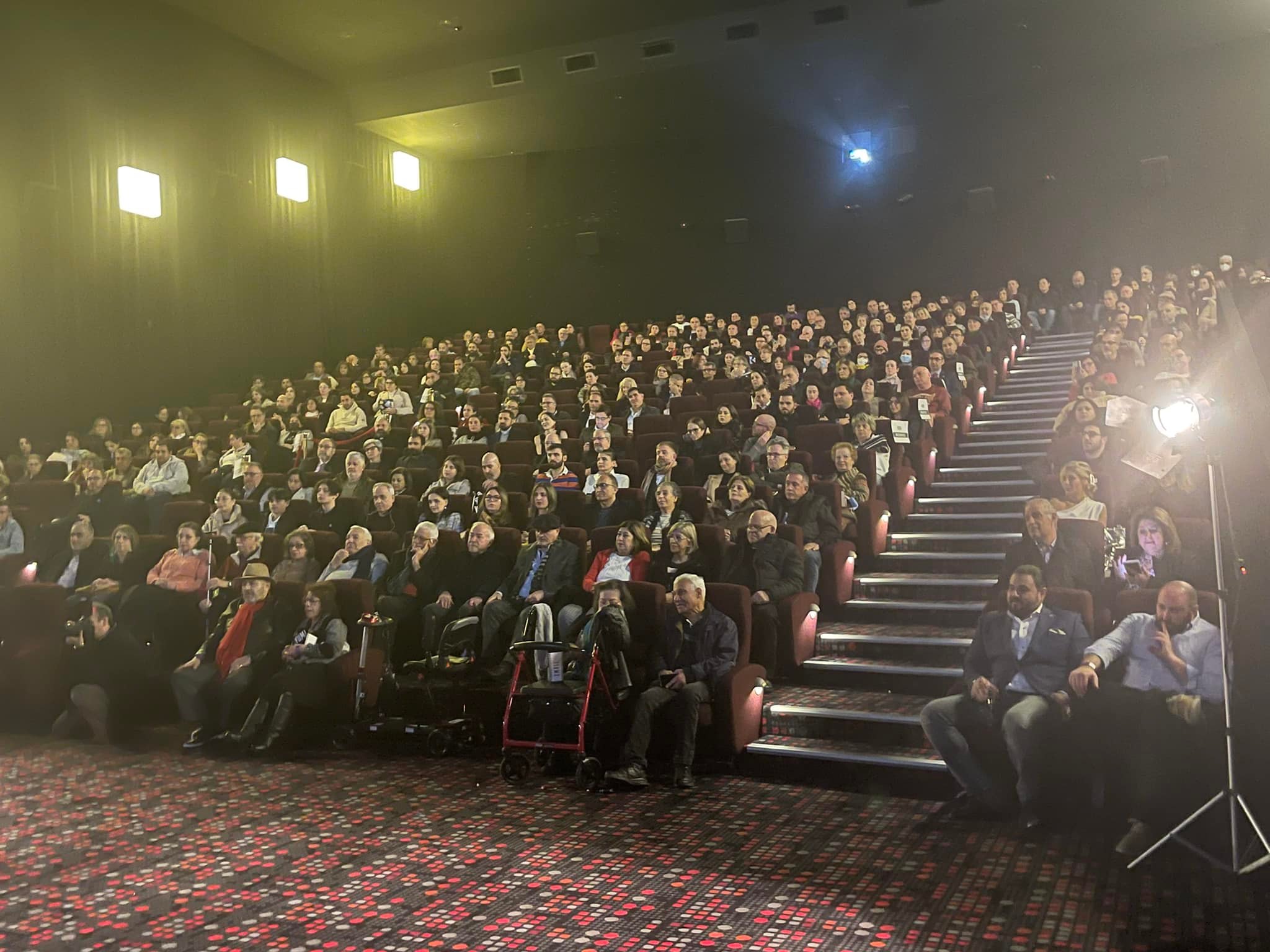 MELBOURNE & SYDNEY: Australia's Armenian Film Festival kicked off in Melbourne on 3rd June 2022 and in Sydney on 11th June 2022, with visiting directors and guests of honour adding further shine to the event.

With Sydney's sessions ongoing, the sixth edition of Armenian Film Festival Australia features eight films focused on documentary, drama, animation and family, which are being screened at Top Ryde Event Cinemas with a full schedule and tickets available via www.armenianfilmfestival.com.au.

FilmInc revealed that former Premier of New South Wales, the Hon. Gladys Berejiklian has been inaugurated as official Patron of the festival, having attended and opened every Armenian Film Festival in Sydney since 2016.

Among the filmmakers in attendance are Jivan Avetisyan, the director of Gate to Heaven; Arman Nshanian, director of Songs of Solomon; and Emile Ghessen, director of 45 Days: Fight for a Nation.

The trio have been interviewed in the context of these events by Armenia Media as part of their Australia Live program, and these interviews can be viewed below.